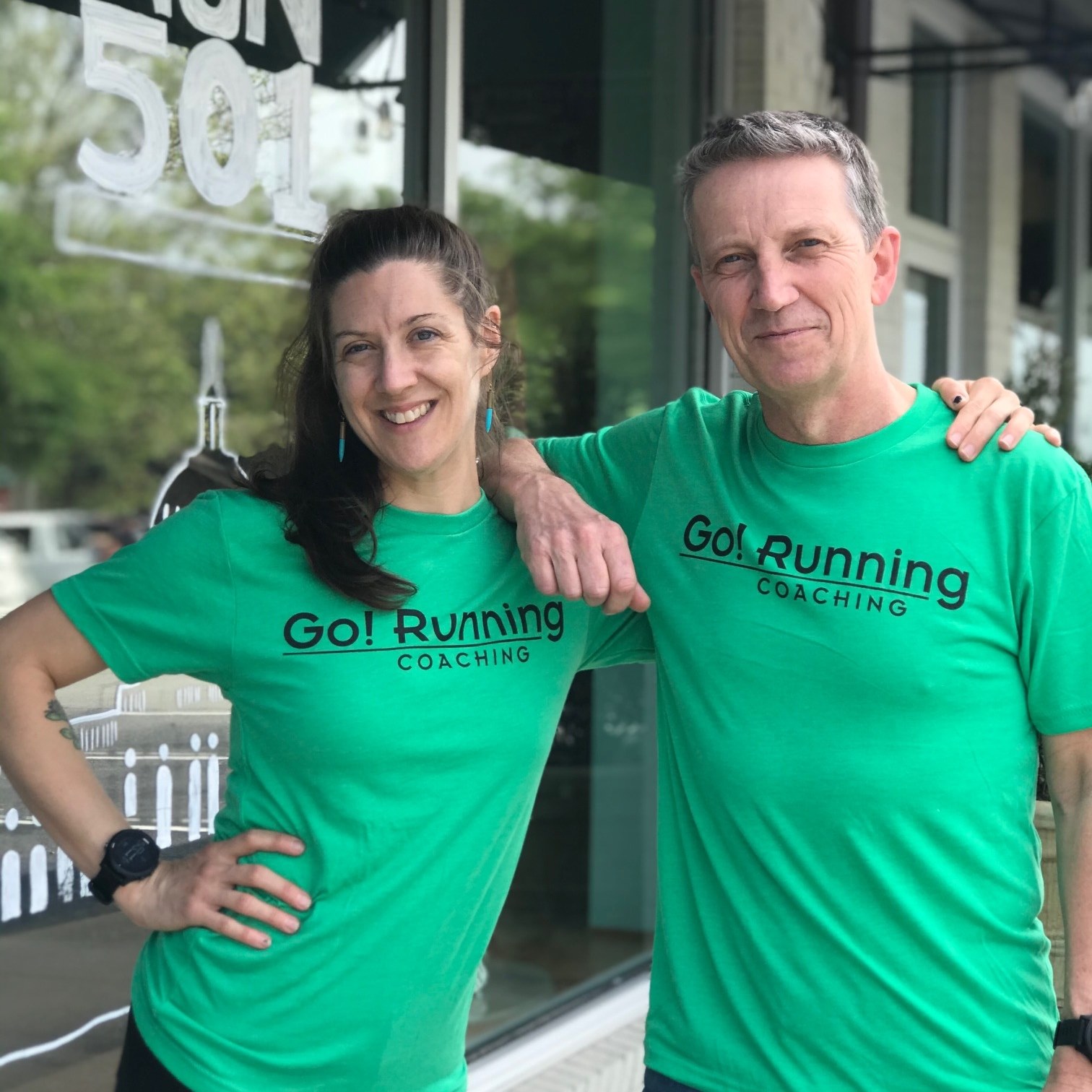 Your Go! Running coaches have years of experience and a passion for running to match. Meghan and Gary are both active runners and live this sport everyday. In the shop they helped runners and walkers of all abilities with everything from finding the right shoes to determining how to fuel up on the run.

With coaching, they have the breadth of experience to apply knowledge of track, trail, and road training and racing at a high level.  This makes their Coaching Plans multi dimensional resulting in creative training that is productive while reducing the chances of injury. 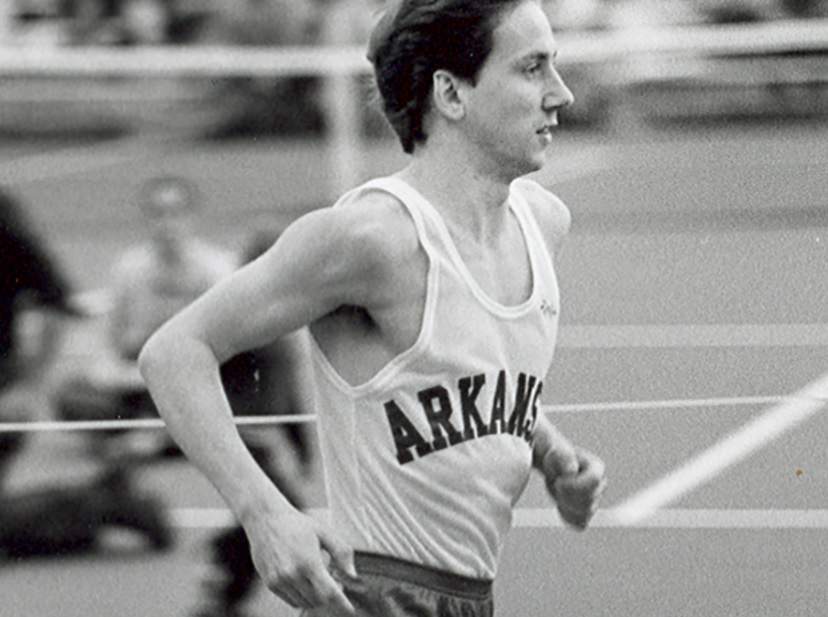 Gary is the owner of Go! Running. His passion for coaching stems from a lifetime of running, being coached, and coaching others.

“I grew up in England and started training at the age of eight when I joined the swim team. However, it was when I tried running at the age 13 that I discovered a lifelong calling. I was immediately competitive on a national level and set a number of national junior records. I made numerous British teams and set the 1500m WR for sixteen year olds. My UK track career culminated at the 1988 Olympic trials for 1500m where I made the final but, sadly, not the Olympic team.

During my running journey, I earned a track scholarship to the U of A where I am proud to have been a member of 7 National Championship Track and Cross Country teams. I was also a two time all-American, won multiple Southwest Conference titles, and had a mile PR of 3:57.

After the 1500m Olympic trials, I began running marathons. I have completed several, including Boston, New York, Chicago, Marine Corps (DC), London, Mount Dessert Island, and Dallas White Rock.  My personal best of 2:28.19 earned me a spot in the 1992 UK Olympic marathon trials held in conjunction with that year’s London Marathon. During my competitive marathon phase I was working full time for a Fortune 50 company so I understand very well the constraints and challenges of working and training.

I have experience in other sports too, which has helped me integrate some different training, nutrition, and racing techniques into coaching.

In addition to participating in running and cycling, I coach and love giving back to the sport that has given me so much: 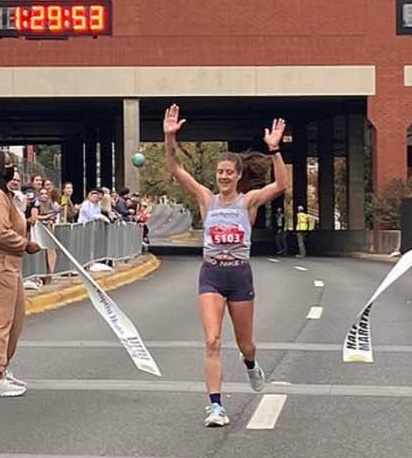 Meghan is the former General Manager at Go! Running. Her big smile gives away her caring nature that guides her life and coaching style.

“I started running in my late 20s. Running didn’t immediately come easy to me, but after a short time, I knew it was the sport for my life. With a background in the arts, running is another way I creatively express myself. When I’m on the roads or trails, it allows me to challenge and push myself. And allows me to be creative with my training plans, too. Through the years, my passion for running continues to develop as I find new challenges – whether it be a half marathon or a 100-mile trail race. Variety is indeed the spice of life, and it’s what keeps me motivated for sure.

Positivity and persistence are my ‘superpowers’ and are what have carried me through so many races and to several wins.

I love helping people achieve their goals, whether you’re a true beginner or someone who is going for their first 50 miler!  Working at Go! Running, gave her the chance to serve a whole community of runners:

Coaching is really satisfying for me because I know how great it feels to finish a goal that really scares you at first but then is made possible by someone willing to mentor and guide you.

And when I’m not racing, I can usually be found at the races handing out drinks at an aid station, crewing for my husband or a friend, or pacing one of our awesome local trail runners to finish an ultra.

While I can sometimes struggle to remember to charge my watch!!! the runs will still get done. In the words of my husband, whom I happened to have met through running, “she’ll get the runs done; you can always count on Meg to be consistent and shine a positive light”. I’d love to help your light shine bright.